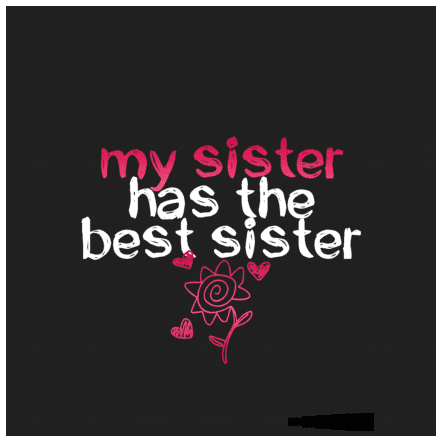 First, based on the Constitution and the law, general rights such as name and personal liberty are unconditionally protected. On this point, “trial marriage” cohabitants and married people are The law is completely consistent. This is the most basic right of citizens. It will not be different because it has concluded a legal marriage relationship. Therefore, it will not be repeated. In addition, the law always protects women’s right to sexual freedom from infringement. This principle also applies to married couples. Therefore, women’s right to sexual freedom during “trial marriage” cohabitation is also protected by the Constitution and criminal law. Even if the two parties live together in the name of the husband and wife, and the ultimate goal is to conclude a marriage relationship, as long as the cohabitation relationship continues, the man violates the woman’s will, uses violence or threatens violence to threaten or contact women, or deliberately violence. Acts against women, although the Marriage Law can not provide direct legal protection, but can apply to the protection of citizens in many laws, such as the Constitution, the Criminal Law, the General Principles of Civil Law, and the Law on the Protection of Women’s Rights and Interests, depending on the degree of injury. The provisions on the infringement of personal rights and interests shall protect the legitimate rights and interests of the party infringed and impose penalties on the infringer according to law. Third, the agreement re-emphasizes the abstract loyalty obligations of the couple in the new marriage law, and embeds it into the pre-marital “trial marriage” stage, in line with the principle of the new “Marriage Law” Spirit is the protection of this “quasi-marriage” phenomenon. Moreover, this provision can prevent some people who are also unscrupulous to achieve the purpose of cohabitation by means of “trial marriage” in a certain degree, and to arbitrarily dissolve the cohabitation relationship on the grounds of “trial marriage” failure, thereby damaging the legitimate rights and interests of the other party.

Again, within the scope of daily life, the “trial marriage” party should be given a certain family agency right. The extension of the “daily family agency right” during the “trial marriage” defines the “mutual property of husband and wife” in the marriage. It refers to the right of the two parties to act as agents for certain legal acts due to daily family affairs. Both parties are agents of each other in daily chores and have mutual agency rights. Of course, the scope of such agency rights should be limited to daily life affairs during the cohabitation period.

Finally, personal relationships are closely related to every citizen and family. Compared with normal marriage, “trial marriage” has special characteristics. The purpose of legal maintenance and promotion of legal marriage is Will not change. Therefore, the adjustment of the personal relationship between the two parties is to ensure the stability of the cohabitation and external protection transactions. In the case of trial and non-marriage, the legitimate rights and interests of the weak party must be safeguarded or protected to the maximum extent. make up. Therefore, based on the rights and obligations of the spouses held by the legal marriage relationship, it is not necessary for the parties who are cohabiting with “trial marriage” to have special legal regulations, such as family planning rights and obligations.

4 Use of an Exemplified Knowledge Using Nonproliferation Ins...
Martial on for player, Nemanja Matic
Will-Be Tesla Semi Racing Thor Thu Gets Electricity With Ele...
Are You Always Waiting for Other Shoes to Fall? Here's h...