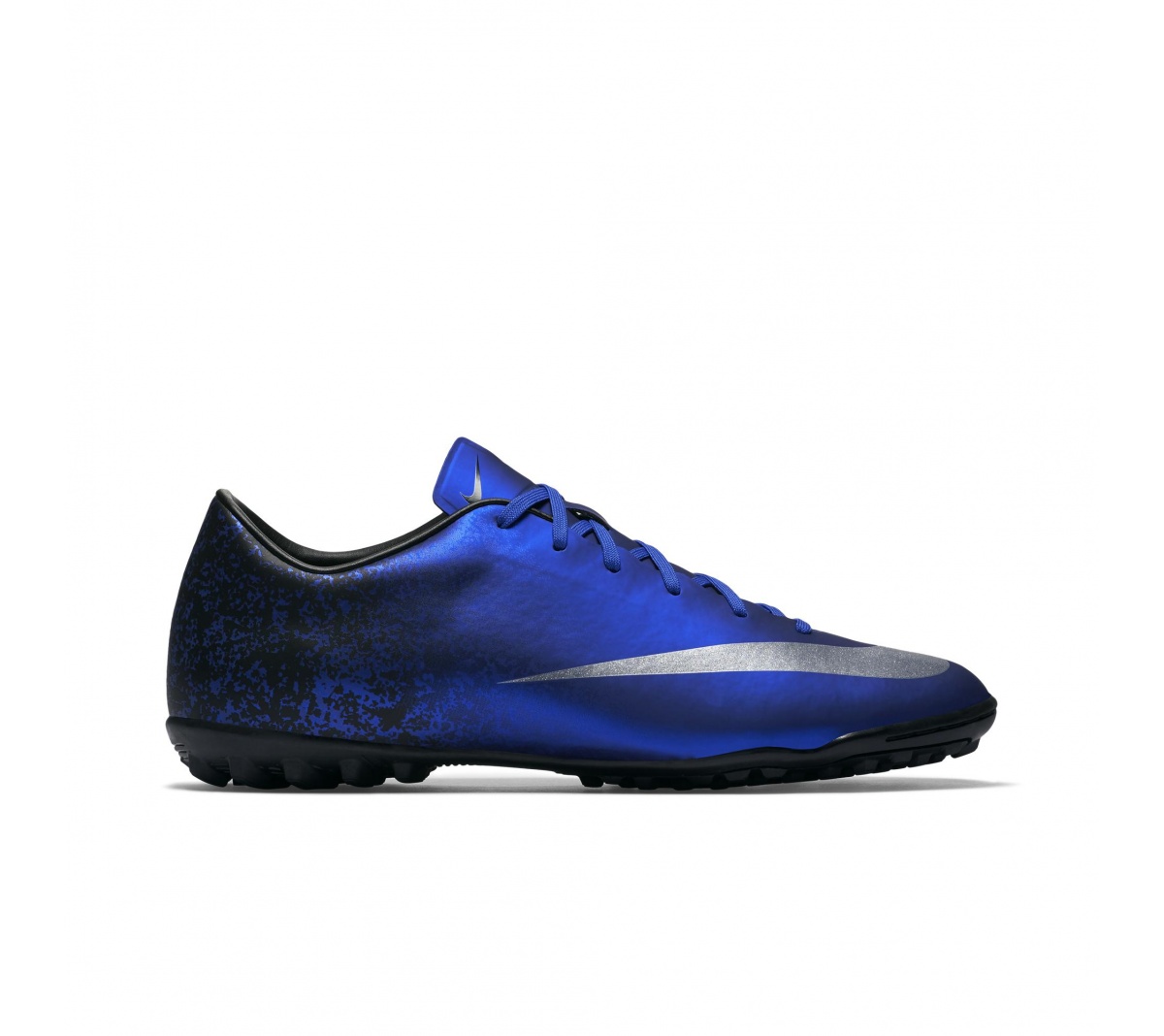 Xiao Dezhang (Zhang Xiangzhai) is the last high-ranking person in the history of China’s long eunuch. After the Revolution of 1911, the Qing court looked at the demise. In order to urge the Qing emperor to abdicate, Yuan Shikai was a big president in accordance with the agreement of the revolutionaries. He quietly sent people to Xiao and Xiaode Zhang to honor 3 million yuan and let them The outside should cooperate with the Emperor to persuade the Emperor to abdicate to enrich the wealth, otherwise there will be life and worry. The Queen Mother Long Yu was enlisted by Yuan Shikai, and she could not be seen all the time. In the end, the Empress Dowager Yu agreed to abdicicate and abolish the Chinese version of the “Glorious Revolution.” Xiao De Zhang’s withdrawal from the historical stage of the Qing court was a historical merit. 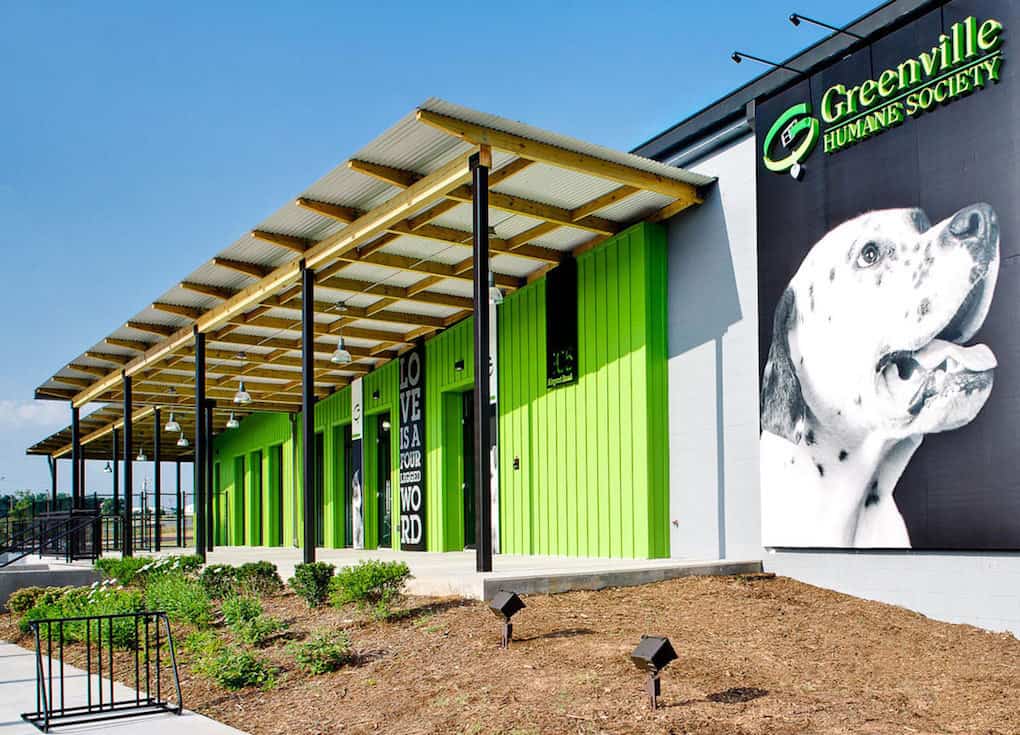 In 1917, Xiaode Zhang was selected in Chongqing Chongqing Road, personally drawing, carefully conceived, invested heavily, and built a combination of Chinese and Western One of the houses. In 1923, the new home was completed, and Xiao De Zhang Quanjia moved in. There are thirty or forty people in the Zhanggongguan. The guards, the accountants, the chefs, the gardeners, the shackles, and the nurses are all available to serve Zhang and his family. After only staying for 5 years, Zai specially went to Tianjin to visit Xiao Dezhang and asked him to give up the house as his residence after retreating to Tianjin. The old master came to the door, Xiaode Zhang had to promise to negotiate, and finally loaded with 270,000 yuan in cash plus 8.25 acres of land in Zhengzhou Road, Tianjin, and four houses in the facade of the old city North Road. 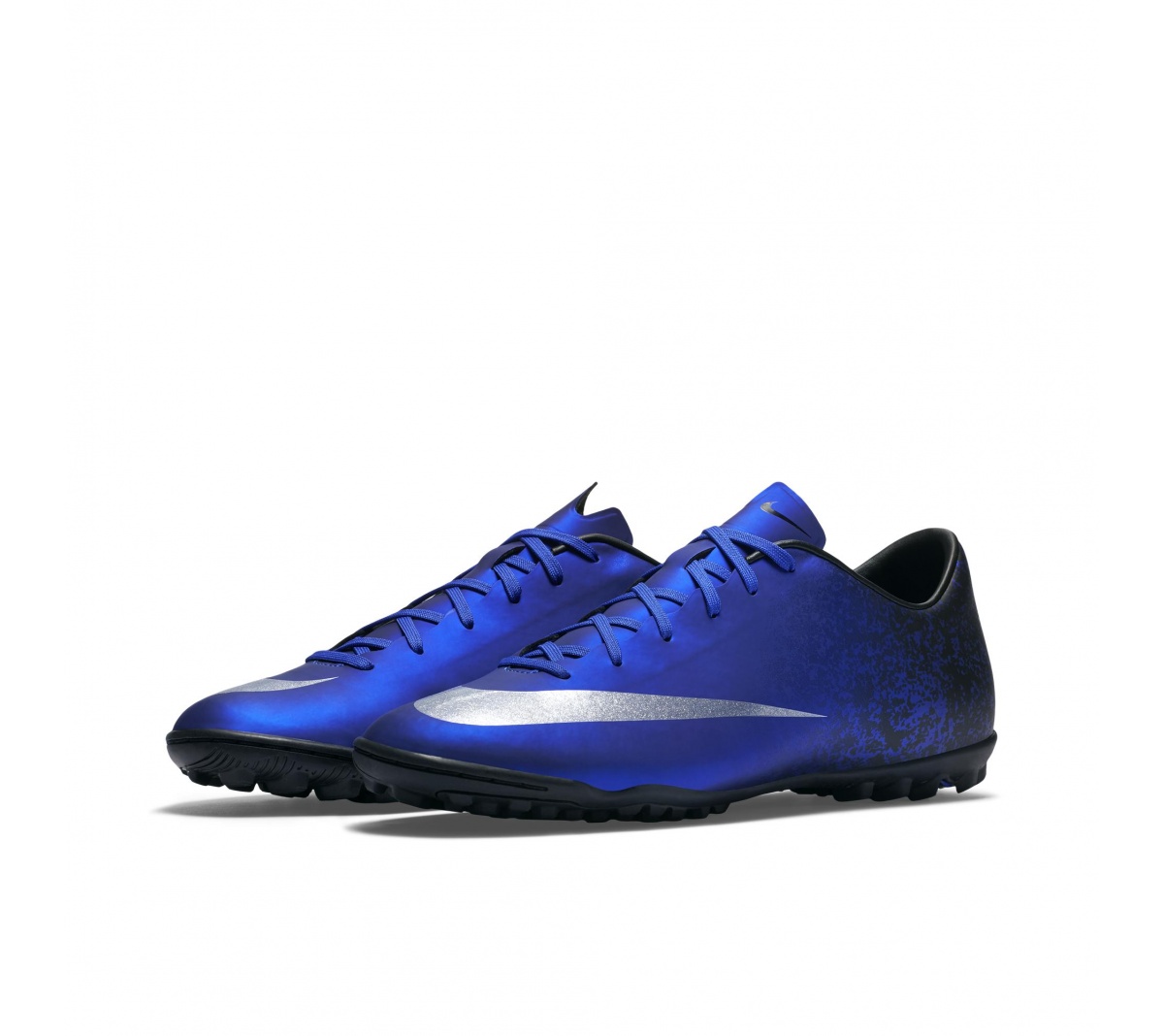 Before and after the opening of the Qing Dynasty, Xiaode set up a huge family business. He bought about 40 hectares of land in his hometown of Tianjin Jinghai Tangguan and Beijing Nanyuan. He opened two pawn shops in Yongqing and Yongcun in Beijing, injected more than 100,000 silver, and opened a lucky silk shop in Dashilan, Beijing. Wan two silver. Xiao De Zhang used to cast the splint on the carriage with four or five hundred sterling silver. After his mother died, he cast a two-foot-high gold and silver mountain in his mother’s room to commemorate. Xiao De Zhang opened the Deshunxing Deputy Food Store, Taichangli Wuxiang Winter Vegetable Factory, and opened semicolons in Hong Kong and Guangzhou. Due to poor financial management, it gradually declined after the 1930s. After the founding of New China, Xiao Dezhang participated in socialist transformation and sold fried fruits. The first generation of power supervision became the ordinary laborer of the new society.

Xiao De Zhang Zeng has passed four wives. After moving into the Chongqing Daoyuan in 1923, Xiao De Zhang Yizheng lived as a companion, accompanied by his cousin Dong Mochen and his friend Fang Yulin, went to the Japanese concession brothel, and met Fang Jincui, who often went into the theater together. The restaurant, together with the camera, is a love match. Xiaode Zhang proposed to the brothel for the redemption, and the owner of the brothel offered 1,000 oceans. Xiaode Zhang also promised. But who knows but does not agree to get married, because the party thinks that he is still a virgin, and he does not want to be lonely. Under the anger of Xiao De Zhang, he ran to another brothel and spent 1200 oceans to buy another virgin named Zhang Xiaoxian, who had a wedding ceremony. On the day of the wedding, Xiao De Zhang Bao made the largest restaurant in Tianjin to entertain guests. After Zhang Xiaoxian passed the door, he was called the four wives.

Xiao Dezhang built another new house in Zhengzhou Road, Tianjin, which is more luxurious than the original residence of Chongqing Road. There are two buildings in the front and back of the courtyard, which are connected by closed bridges. The main building has four floors, and the second floor has a performance hall that can accommodate 400 people. Surrounded by the main building, it is lined with two-storey buildings with a Buddhist temple and furniture. The roof is wide and can play tennis, cycling, and practicing martial arts. The large garden lotus pond, rockery and gazebo in the courtyard are all available. At the end of 1950, the leaders of the Tianjin Textile Bureau negotiated with Xiao Dezhang and exchanged 240 pieces of cotton for this building to become the first worker sanatorium in Tianjin. Roger Federer, Jan-Lennard, Basel's Quarterfinals
Whitey Bulger & Crew, From & # 39; Rifleman & # ...
Millions of Dollars in Europe have called for an inquiry int...
20 photos to encourage you to visit Namibia • Refugee abroad